The Strangest Birthday Party Ever... 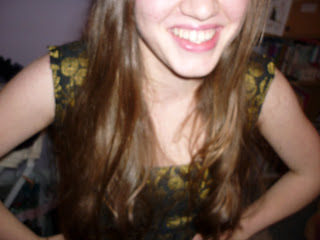 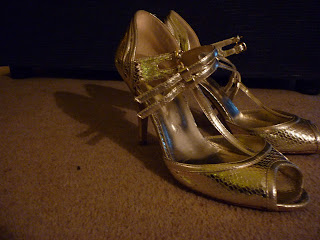 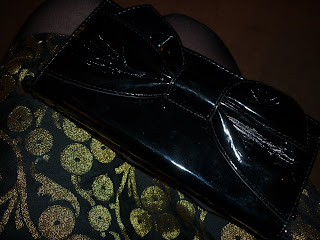 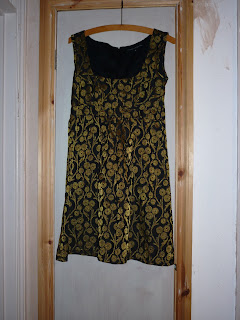 Last night, I went to a Harold Pinter play called 'The Birthday Party'. I can safely say it made the least sense out of any play I've ever seen. But let me just say that surreal as the play was, the performers were fantastic and didn't forget a single line, which is impressive considering it was a school production. Overall, it was a fun night and gave me an excuse to wear my new French Connection dress (which I got cheap second hand, but don't tell anyone that). You may notice that my hair is curled, then again, you may not, as I lack the patience, skill and curlers-which-are-not-travel-ones-won-in-a-raffle to do it properly.

I did however get some new eyeshadow... and Vogue, which I really didn't need, but could you resist the promise of a photo shoot of Emma Watson by Mario Testino?

That was a rhetorical question.

I'm close on your heels Moriarty. Watch your step!

PS. You have golden shoes!