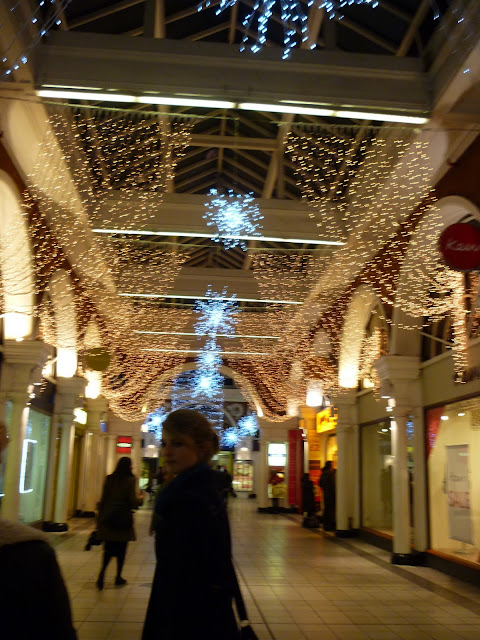 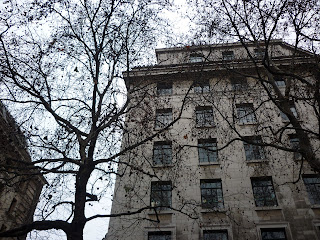 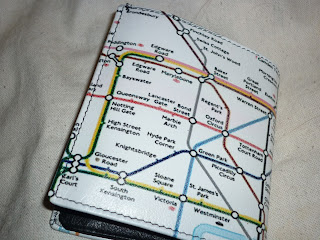 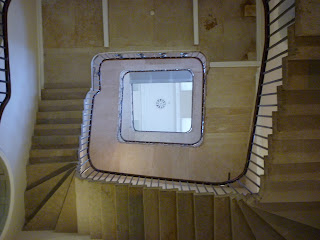 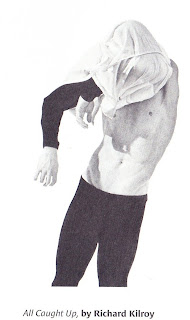 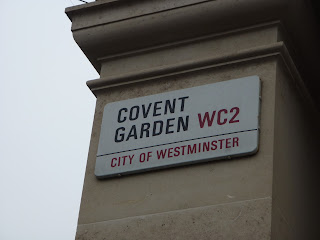 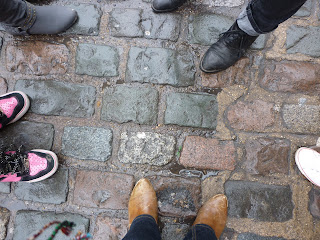 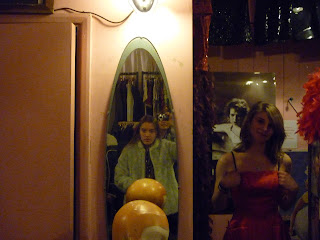 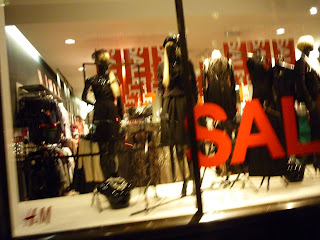 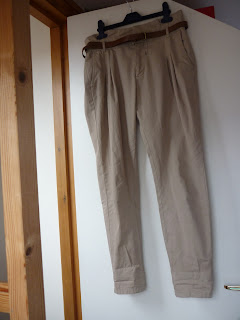 Looks like you had quite a nice trip to London. And, actually, I am thinking to get out and take a drive around the city. Though I live in London, I haven’t been out for months. But reading about your trip has gotten me inspired and motivated me to get out of my house. The only thing that was worrying me was my dissertation, and I have decided to buy dissertation consulting service – which has taken that reason away – so now, I have all the reasons to call my friends and get out in the open.