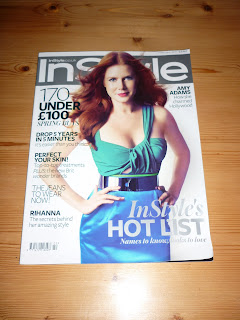 InStyle February Issue. I get this magazine every week and have done so since the January 2010 issue, and I still love it! This was a particularly good issue because it had their hot list (things to do, films to see, bands to listen to etc.) and last year I picked out 10 things to do... I only managed 3: See Alice In Wonderland; go to the Grace Kelly exhibition at the V&A; check out Marina and The Diamonds. This year I've picked out about 20 things to do, so hopefully I'll get to do a few more this time! 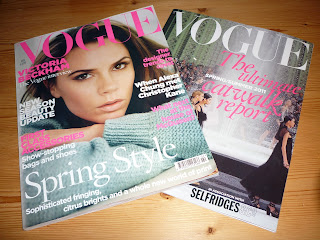 This is only my second issue of British Vogue (I get TeenVogue most months and have about 3 US Vogues) and this was even better than my first - the December issue with Emma Watson on the front. The catwalk gave me a reason to change my style moodboard (more on that at a later date). 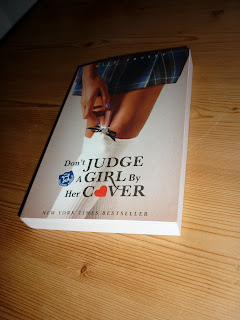 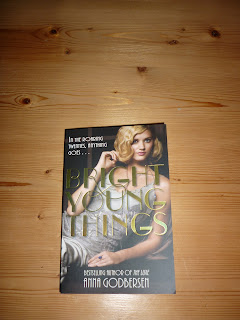 I got two book tokens for my birthday, so it was straight to Waterstone's to buy Bright Young Things by Anna Godberson, who wrote one of my favourite series: The Luxe. I also got Don't Judge a Girl by her Cover by Ally Carter, the third in a really fun series about a girls' school for spies. I love reading, but I've been having trouble finishing books recently. Reading Rachel Johnson's diary about editing The Lady has saved me though, so hopefully I'll be through these really quickly. 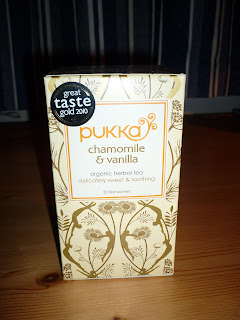 I'll admit two things about this chamomile and vanilla tea: 1. I didn't pay for it, it was part of  our weekly shop and 2. I was somewhat seduced by the packaging. However, I did have some before bed last night and I slept a bit better than usual, so I believe my whim has been justified. 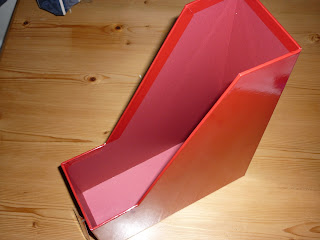 What can I say about this magazine holder? Basically, I have way too many magazines, and I don't want to throw them out, so i need more holders which aren't so flimsy that everything falls out the bottom every time you pick it up (sadly, this actually happens rather a lot). Also, my filing cabinet is red, and I'm trying to add some more red accents to my room.

I'm going to see The King's Speech on Saturday, and hopefully will be seeing Black Swan once it comes out, so expect me to be getting caught up in awards season soon, as I generally do!
Posted by Alys at 16:27

Love your blog, I was in a film called 'Bright Young Things' so really want that book now!

I'm addicted to magazines - Vogue is one of my favorites!

I love magazine but I usually dont have time to get them or when I do I'd be broke by then :P I usually get Elle, Vogue, Cosmo or Seventeen. I've never read InStyle, I should check it out soon :)