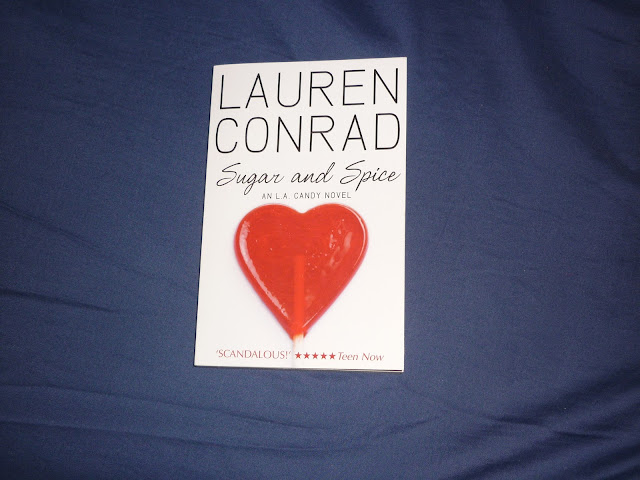 Umm… title looks nice and the review is also good. So, this book deserves at least a chance to read it. Dissertation writing service UK formatted has made my life so easy nowadays that I have a lot of free time to read these kinds of lovely books. So, I will read it this week and will share my experience here.