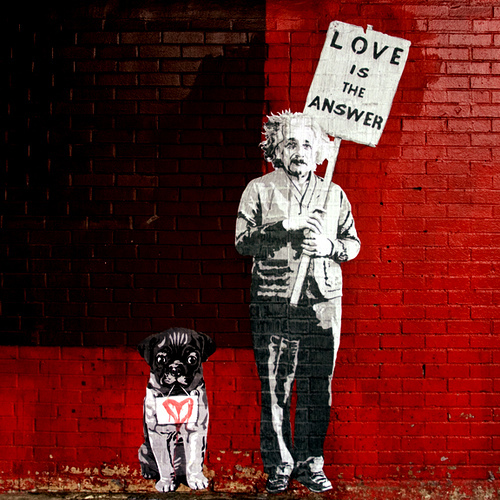 Words cannot describe the feelings that swept over me when I recently turned on the news while on holiday to Australia... only to find London burning. The prevailant emotion was powerlessness from being half way around the world and only able to witness the events through foreign news coverage, even though I would probably be doing the exact same thing if I were in my native Hampshire.

The next thing that overcame me was extreme anger at the rioters and an overwhelming desire to take them by their hoodies and point out what they had done to their own communities, whilst demanding to know WHY. Once this had passed though, I found that I needed not to add more anger to the situation, but to do something positive. And I had to do it in a way that people would listen. While this blog readership is fairly limited, it is my best platform and the one which I treasure most.

Hence, this post is about rebelling through your clothes, rather than stealing sportswear. You see, all this started out with a peaceful protest about one man's death, though I doubt that has anything to do with it now. The rest is just general anger about the relationship with the police and lack of money in the areas, although a lot of people are obviously just choosing now to get some good stuff for free. All I want to do is show that there are so many ways to protest peacefully, and some of them can be done with style.

People have always expressed themselves through their apparel. However, it was only really in the 60s that they began to use this as a way of stating their opinions on important issues. Even now statement T shirts are a casual way for protestors to convey their message during everday life, without hurting anybody. I think that this is one of the least harmful ways to communicate your views. Symbols can have a secret meaning which only one or two people understand, or they can be a universal sign for a faith, idea or belief. Think about the symbols you wear every day, even designer logos count! What do they say about you and the impact you want to make on the world? Sometimes the loudest statement you make involves no words and nothinh more than a few lines arranged in a certain way.
Born this way Glee fans will know exactly where I'm going with this. If you are not one of them, just think for a second about picking something which has singled you out or been a cause for ridicule or just different treatment from those around you. Now imagine emblazoning a word or phrase onto your front which summarises this aspect of you and showing it off to the world proudly. By accepting our own flaws, they stop being flaws and become just another part of who we are. When the rest of the world looks badly on us for it, the best course of action is to show how at ease you are with yourself, until the haters begin to falter and look at their own flaws. Confidence in ourselves is how we protest against the way people treat each other, especially for things that shouldn't matter.
Personality, Individuality When you got dressed this morning, what mood were you in? Were you bored, angry, happy, excited? Now that you think about it, has that impacted on today's choice of outfit. This is just the way we express ourselves on a daily basis, over time, we develop our own style which dictates what we put on our backs. Once the outfit is on, we challenge society to accept it. This is amplified in rebellious teenage years as we try out new trends, sometimes just to spite our parents, which push boundaries. The main purpose is to protest against the norm and maybe even change people's ideas on what the norm IS.

I hope my little piece of protest had made sense and maybe even made a difference. If you are a UK resident and would like to make a difference in the wake of the London riots, take a look at the Riot Cleanup or Operation Cup of Tea.

All images from weheartit except Riot Cleanup T shirt from their website (above)
Posted by Alys at 16:03

This is such a lovely statement. We all need to embrace little things like this in order to help get our world back in tact.

Everyone is so shaken up by these riots, but we'll get there! :)

Making love & peace not war or riots. Great post hon, I know we had to get out of there during the riots, my co-worker and I were able to make our way back safely.
Apparel always allows us to show our creative expression in any event.

Great article. I know that how I dress in the morning is heavy influenced by my emotional state at that point in time. I especially like where you've said "Confidence in ourselves is how we protest against the way people treat each other, especially for things that shouldn't matter." Well said!

Great article - lots of good points raised and your observations are interesting.

Found you through the LALM weekly roundup. Definitely following :)