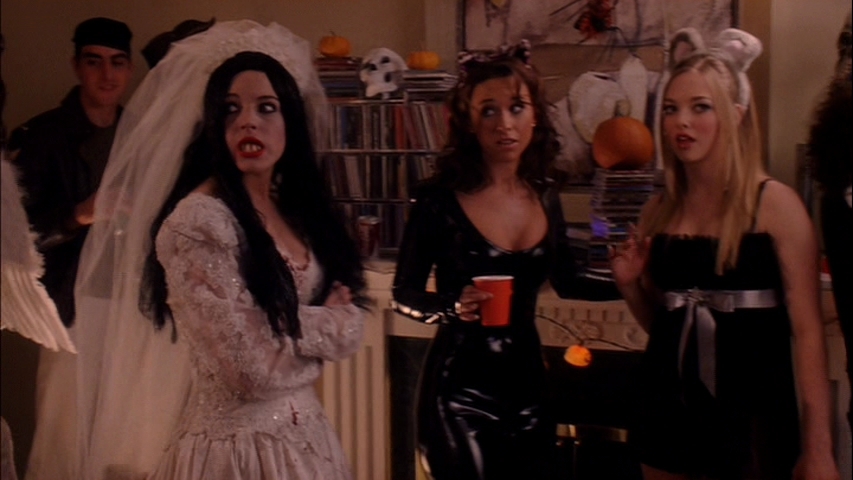 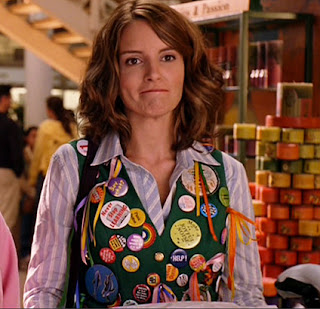 When it came out, I was 16 and I tried SO HARD to make fetch happen. Funnily enough, it never did!

:@) this makes me sort with laughter again :) xx

Ha! Love that movie. So many good quotes from that one.