The silent protest of apparel

Activism comes in many forms. From writing letters to occupying the streets, boycotts to strikes, I'm fascinated by the ways in which people take matters into their own hands to make a change. Some of these can be vocal, but others require no speaking at all. One of these silent methods is that of literally wearing our hearts on our sleeves; t-shirts, badges, ribbons and other pieces of apparel can play a huge part in gaining widespread support for a movement, and I'm going to use this post to explore a few examples of this and what they mean for their causes.

Wearing something which indicates which side you're on is a fairly ancient concept. Think of the Wars of the Roses, or the contrasting dress of the roundheads and cavaliers. As well as being a practical indicator of who to avoid killing in battle, having a symbol of your ideology can be a key part of expressing identity, and goes right up to campaign T-shirts worn today. When I was Fashion Editor of The Oxford Student last term, we had an ethics-themed issue which featured this great piece about Katharine Hamnett, whose political t-shirts played a huge role in popularising slogan-emblazoned clothing. She even wore an anti-nuclear shirt when she met Prime Minister Margaret Thatcher.

More recent causes to use this form of getting their point across include the No More Page Three campaign - whose distinctive t-shirt has been worn by Green MP Caroline Lucas in the House of Commons - and No More Fashion Victims, yet another project involving Hamnett, which promotes organic cotton. This second one is particularly important to the fashion industry, which has huge problems with the ethics of clothing production; supporting better methods of creating fashion through fashion itself can get across a vital message. This is also something which Who Made Your Pants? is doing, with the support of big names like Caroline Criado-Perez, Lucy Anne Holmes (of No More Page 3), and my friend Rosalind over at Clothes, Cameras & Coffee. The brand aims to make pretty, high-quality underwear in good working conditions, as well as being an actively pro-women business. What's not to love?

When clothing brands and designers turn their attentions towards good causes, they can make some real constructive change. But what really makes a difference is the number of ordinary people who take up a piece of apparel and wear it proudly, promoting the cause as they go. Some of the most successful charity campaigns are the ones which use a simple badge to raise awareness and sometimes funds, such as the British Legion's poppy appeal. I've had some reservations about this appeal before, in part because I'm not all that comfortable with the way wars are commemorated to the extent that they become glorified in this country. However, the benefits of the appeal are obvious, and it is tremendously successful, raising millions of pounds every year. 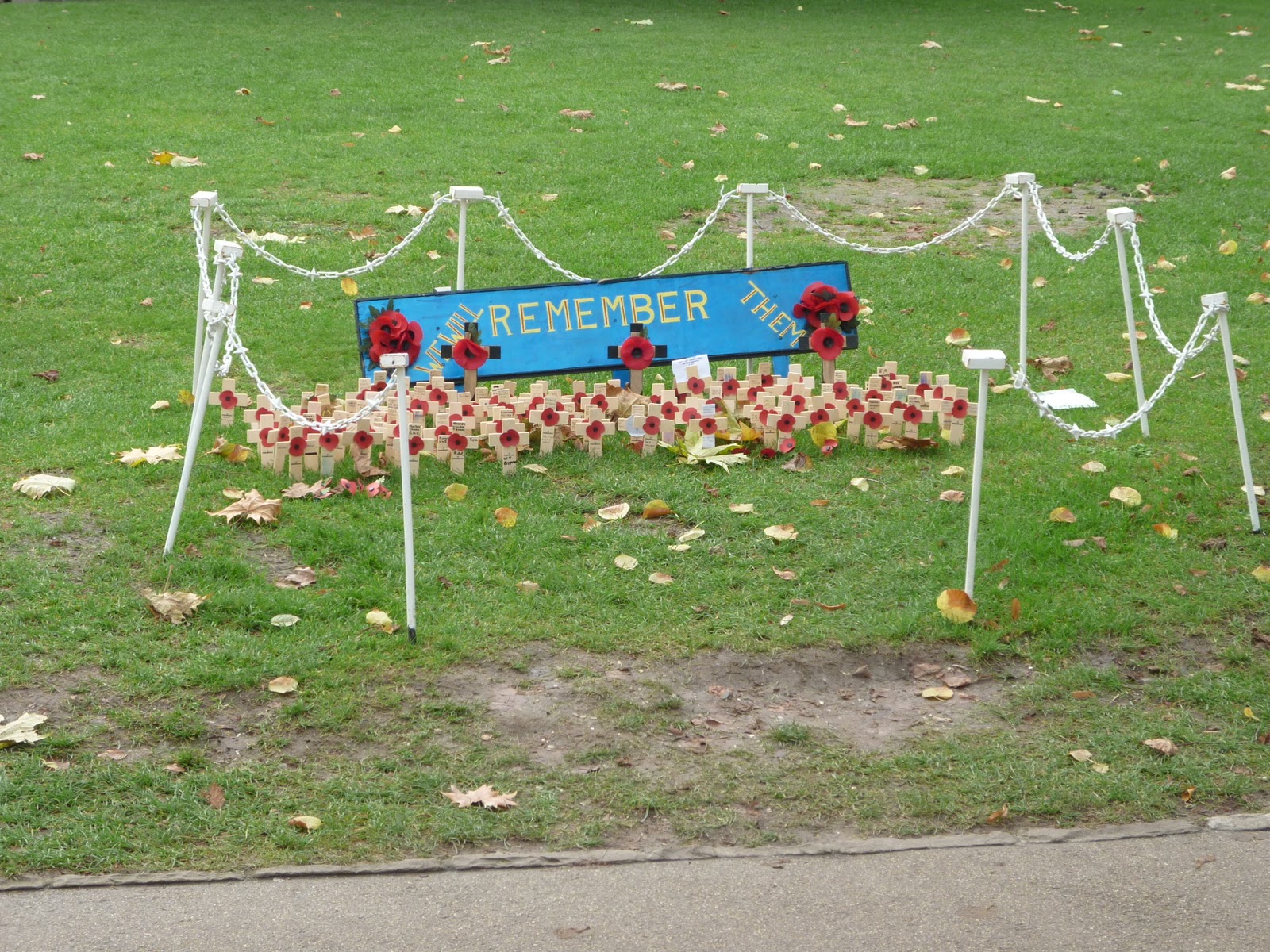 Similarly, awareness ribbons are becoming increasingly popular. The most well-known are probably the red ribbon for AIDs awareness and pink ribbon in support of those with breast cancer, but there are all sorts of different ones now. Sometimes these are sold for a small profit which can then go back to relevant charities, but in other cases they are given out for free, as the aim is simply to spread the message as far as possible. This was the case recently in Oxford, when the Women's Campaign began handing out white ribbons to be worn as a pledge never to commit, condone or remains silent about violence against women. This is a movement which originated in the early 90s in response to the École Polytechnique Massacre and has since seen various resurgences around the world, often due to an extreme case of violence against women. It shows solidarity and a willingness to push for change, all without saying a word.

This form of activism really interests me, especially when it spreads throughout somewhere like a university campus. A similar statement was made by the No Red Tape campaign at Columbia University when, frustrated with the administration's handling of sexual harassment cases, students wore red tape on their graduation mortarboards. An anonymous email encouraged this and outlined what the message would be: "By placing a piece of red tape on your cap (ideally parallel to the right side), you will demonstrate and signal to the University that you do not accept your degree lightly, that you understand the culture that they have been complicit in perpetuating, and that you will not stand for it, and that you demand justice and support for all survivors, even as a graduate of this institution." The tape was also put up around campus in various places including the iconic Alma Mater statue.

Something like this is so simple, and yet it creates striking imagery which shows that the activists are serious about their concerns. It also, perhaps not merely by coincidence, provides the media with a good photograph to accompany a report on the protests; after all, what large institutions fear most is bad press, so what better way to take a stand against them? It's no wonder that the use of red tape soon spread to other universities. Brown graduates used their tape to mark 'IX' on their mortarboards, referencing the federal gender equality law Title IX.

But there are drawbacks to all of this. The first is that, when you start using fashion to fight inequality, you risk turning a cause into a trend. If people end up wearing a campaign's T-shirt simply because it's the cool thing to do, then in all likelihood they'll stop wearing it when it's become passée. It can't be beneficial for a cause to be seen as something which can be cast off when the next big thing comes around. Another problem is that we might be in danger of tokenising a campaign; just because you're wearing your white ribbon or your red tape doesn't mean that the battle is won. Symbolic stands like this are important, but so is further action. In the middle of writing this post, I noticed that Brooke Magnanti had published an article noting that this attitude could well be wrapped up in the Who Made Your Pants campaign. She doesn't say that the idea is necessarily harmful, but criticises "an approach that never moves past symbols to address anything systemic, that retreads the same category errors people make when they congratulate themselves for buying an organic apple from halfway around the world swathed in layers of plastic." I'm not sure how far I agree with relevance to WMYP, but this is definitely something which can happen when we boil a cause down into one particular item; people get hold of the item and then feel no need to do anything more.

Symbols are important, and if you have the chance to wear something which expresses your solidarity or desire for change, definitely do it. Incorporate it with your usual style or let it clash unabashedly with your outfit. Maybe we sometimes attribute too much importance to a piece of symbolism, and end up tokenising a campaign, but these little bits of fabric and plastic and tape can also be the catalyst of wider change. It really is quite remarkable what you can do with just a bit of ribbon.

This unique appearances utterly suitable. Each one of modest data are prepared with the help of great number of experience practical knowledge. I'm keen it again very much Apparel

These fashion-related products are very important for women because through using these, they can improve their beauty and look more attractive. Many women have bought these and they are satisfied like students are satisfied with coursework writing services.