I'm getting fed up of the kind of articles fashion magazines are posting around this time of year, excitedly extolling the virtues of a £500 dress and often implying that it's a bargain. Even publications aimed at younger audiences, who ought to know that the majority of their readers only have a bit of babysitting money to spend, are hyping clothes "under $200!" (I'm looking at you, Teen Vogue).

The thing to bear in mind with festive celebrations, especially New Year's Eve, is that you don't need to think that much about whether your outfit looks expensive. Anything goes, from sequinned jackets to faux-silk trousers. Nobody actually cares if you're not wearing Gucci.

This overpriced partywear thing has got me sufficiently annoyed to put this post together - it's only taken me about 20 minutes, which is a testament to how easy it is to avoid overspending and find a very cute alternative. Happy shopping!

Galaxy print! It's always a hit, and the real beauty of it is that we all know it's digitally printed, whether produced for high end or high street, so nobody need worry that they're not sporting a hand-embellished gown. This dress from Monki is the perfect choice for the modern woman, its demure cut juxtaposing with the eye-catching print. It also has the added benefit that some black is worked into the pattern, which solves the problem with some cosmic prints that it's difficult to wear black tights and other accessories with them.

Bardot necklines are the answer. I don't care what the question is, Bardot necklines will always be there to provide a solution. This very classic dress is an easy way to negotiate any black tie dress codes, but can equally be put on for a small gathering at home. It also provides a good plain base for showing off any jewellery you were gifted for Christmas.

This dress is very cute, individual, and a little bit 60s. It seems like the kind of outfit you should douse yourself in Marc Jacobs Daisy before wearing. It's also the ideal match for a little clutch purse, an item which I find totally inconvenient and unnecessary any day other than New Year's Eve, when it suddenly becomes the orb to the sceptre of a champagne glass.

Plain and simple, this piece from La Redoute is, like all their products, very French. It comes in four colours, and looks comfortable as well as stylish. This is your go-to if you're off to a casual wine bar, or could even be useful if you still want to dress up for standing outside waiting for the fireworks. Pair with trench coat for Parisian chic. 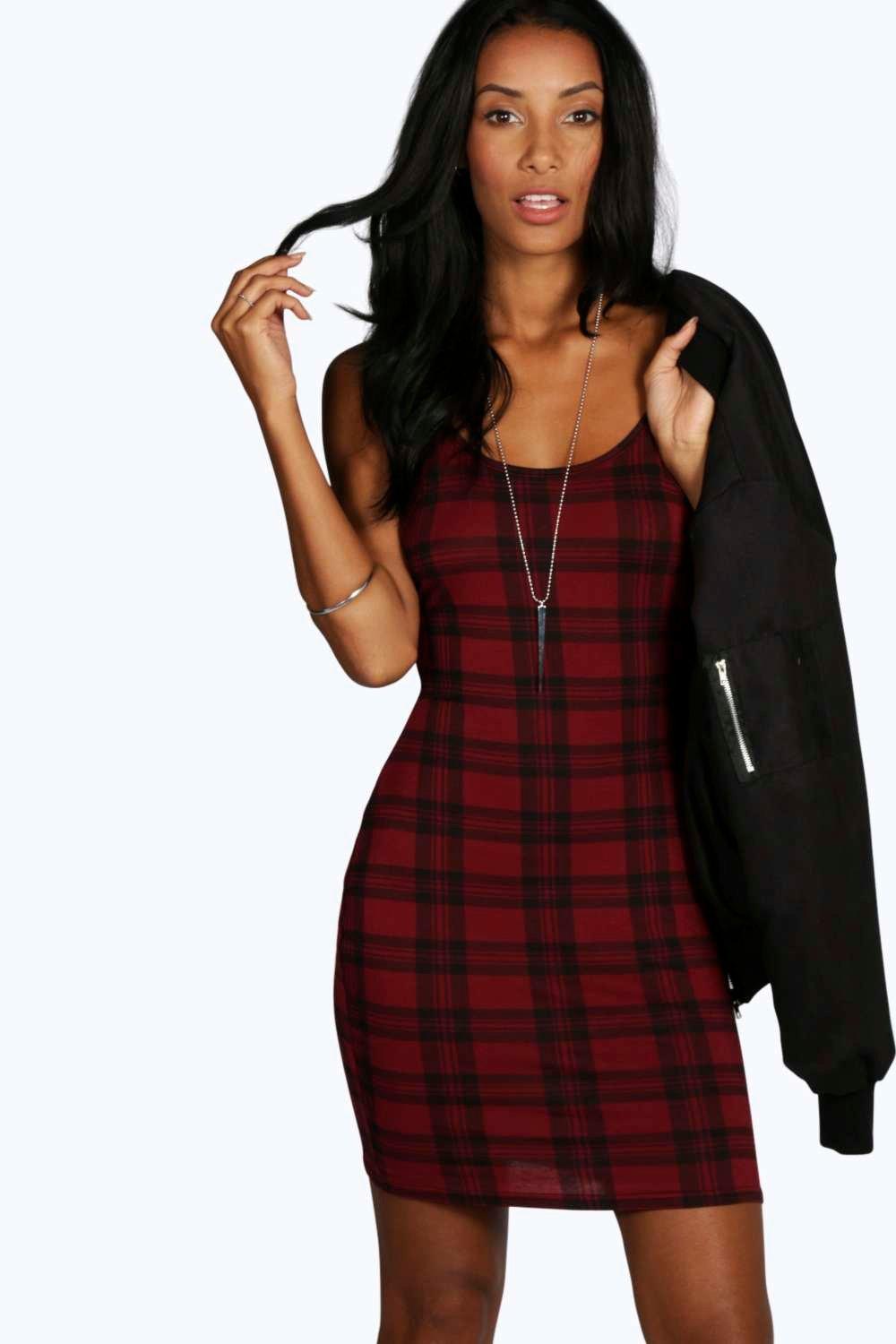 What better print for a Hogmanny? The punky undertones mean this can be worn out to a club, but add a classy blazer and suddenly it's work party appropriate. Whatsmore, it's the cheapest of the lot. Champagne all round! Fashion goes around in cycles. We know this, but sometimes it's very hard to spot, especially when every new line of clothing is surrounded by a hype which suggests it is distinctly modern. The truth is, even though trends can be ever so of the moment, they are often picking up elements of fashion which were popular anywhere from 2 years ago to 300 years ago.

One of the few times we really notice this is when watching films made in the past twenty years or so. In amongst the inevitable cringes (ponchos? what were we thinking?) we come across someone whose sartorial choices are surprisingly on-point. It changes season by season, so here is my selection of the characters who were ahead of their time.

The roll-necks, the A-line skirts, the slinky party dress, Mia might be everyone's least favourite character but she has a seriously enviable wardrobe. She pretty much encapsulates that early noughties (by way of the seventies) look which is resurging all over the place right now.

Ashley, Just My Luck
The film's premise of a reversal of fortune means that several of Ashley's clothes go through various accidents, but she's a trendy young thing in New York, so the clothes themselves are quite beautiful. It's the coats that catch my attention here. An unstructured metallic one near the end has that relaxed glam which everyone is seeking out right now for the ideal NYE outfit.

Vivian, Legally Blonde
Remarkably consistent, Vivian's brand of prep-school chic will be an object of lust to those who are currently bulk-buying cute knitwear and collared blouses. Although this contemporary incarnation of her style tend to be a more ironic, Heathers-esque take, Vivian is still an icon of clean, buttoned-up Winter looks.

The film-makers keep Diaz's wardrobe monochrome throughout this movie, mainly in Winter whites, which makes her stand out as an LA girl in the English countryside. Because of this, the clothes have to vary more in texture than colour. Faux-fur, teddy bear fluff, shearling, and thick knits have all been gracing the pages of glossy magazines lately, so it seems Amanda was onto something with her textured layering.

Andy, The Devil Wears Prada (towards the end)

Because the different outfits Anna Hathaway wears during her transformation to ace fashion assistant are high fashion, they're a bit hit-and-miss when we look back on them. By the end, she's managed to combine what she learned from Nigel with the more serious, practical approach to journalism she's going for. My personal favourite is the black dress, jacket, and boots combo which she wears to the party where she first meets Christian Thompson. You can see how the costume department takes elements from this kind of outfit - the long necklace, the dark palette, the long boots - and pare them down for the final scene.